Bethel Brothers Morticians was established in 1943 by the visionary and entrepreneurial businessman, Marcus Hercules Bethel. Having attended and graduated from the Renouard Training School for Embalmers of New York City, he returned to Nassau as the first professionally trained embalmer and funeral director. He opened the doors to the funeral home assisted by his brother, Neville Bethel. While his commitment to providing compassionate service to the bereaved was paramount and exemplary, Marcus took time to serve his broader community and country both in social services and the political arena. He remained at the vanguard of the funeral industry, setting the trend and pace for the provision of exceptional service beyond self, and creating a brand and reputation for meticulous attention to detail, until his untimely passing in November of 1967.

Jane Fitzroy Bethel (nee Butler), dedicated wife and mother, then widowed, took on the reins of the business and propelled the operation forward with the assistance of friends and family. In 1970 she was joined in management by Craig Mitchell and her son, Michael, both having graduated from the American Academy McAllister Institute of Funeral Services in New York City.

Jane’s commitment to continue and build on the legacy of her husband is displayed in the incremental growth of the business and the ultimate accomplishment in 1989 of the completion of construction and opening of the new extension of the funeral home in January of 1990. Designed by renowned Bahamian architect, Jackson Burnside, the new structure gained immediate national recognition, being awarded the Governor General’s Award (Commercial Division) of the Institute of Bahamian Architects.

Jane Bethel remained at the helm of the business until her death in April of 2010.

The tradition of excellence continues in the delivery of caring service and innovative style. In 2017 the funeral home witnessed further expansion with the commissioning of a state-of-the-art crematorium.

To provide professional and caring service to the community and those directly affected by the death of a loved one, and to show respect for those we serve with pride and dignity in our work and ourselves. 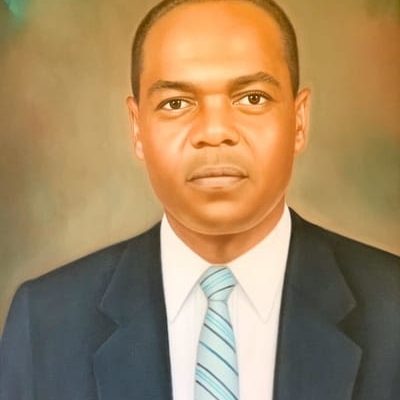 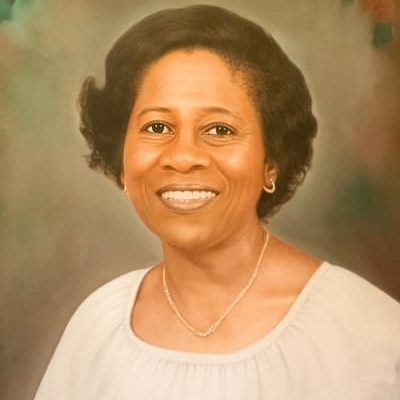 Celebrating 75 Years Of Service Above Self In The Bahamas