Over three decades ago, we gathered to celebrate the ultimate musical achievement of the T-Connection, a Grammy Nomination. 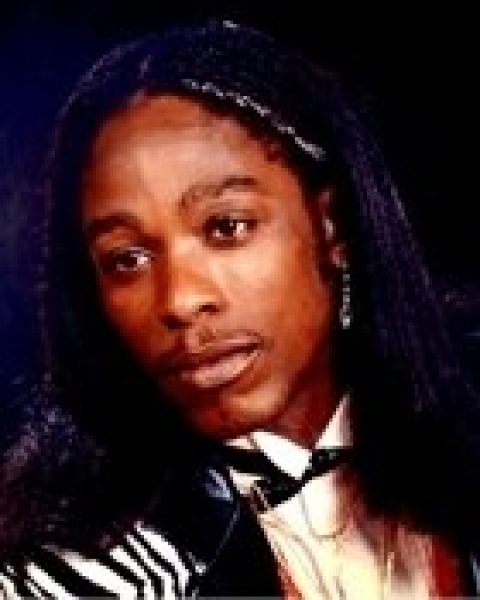 Berkley Glinton Morris was born in Nassau, Bahamas on January 6, 1953 to Eliza Berry and Daniel Morris.

At a very young age, Berkley’s inclination for the drums was evident. Berkley would gather large cans and cover with plastic in order to create his favourite musical instrument. His mother saw his musical gift and bought him his first drum.

While living on the Island of Exuma in 1969 to 1970, Berkley, along with Harry and Kenneth Nixon, and Kirkwood Coakley, played in a band together called “The Apollo II”. While commuting to and from Nassau, Theophilus Coakley, the brother of Kirk Coakley, invited Berkley and Kirk to join his band as the Rhythm Section.

After the formation of the group, it was called “T-Connection”. The band debuted in the Trade Wind Lounge one week after the Tavares Brothers and was a smashing success. The band then went on to perform at the Show Club for two weeks and then the Nassau Beach Hotel “Out Island Bar” where they remained until 1975. Thereafter, T-Connection was invited by Mr. Thomas Maillis to move to Freeport, Grand Bahama to perform at a club called “The Kiki Rouge”. Subsequently, the club was renamed “The Connection Room.”

Soon thereafter, T-Connection was able to obtain a contract with T.K. Recording which had signed at that time Betty Wright with “The Clean Up Woman”, Timmy Thomas with “Why Can’t We Live Together” and K.C. and the Sunshine Boys and many others. T-Connection was signed and released on “Dash Label” a subsidiary of T. K. Records. The album “Do What You Want To Do” went to Number 1 on the Billboard Charts (R & B). T-Connection won Best R & B Group 1976 and was nominated for a Grammy Award with Donna Summer and Rod Stewart. Berkley sang lead vocals on four singles. The song “At Midnight” was one of the biggest hit songs for T-Connection.

T-Connection has travelled and toured the United States of America and Canada and also performed with other popular groups such as the Isley Brothers, Donna Summer, War, Tower of Power, and Neil Diamond. One of Berkley’s most memorable performances was T-Connection’s appearance on Dick Clark’s American Bandstand.

After T-Connection disbanded in 1983, the first single Berkley recorded was “I Like What I See” written by Mr. Ishmael Ledisma for Vision Records.

T-Connection had a twenty year anniversary celebratory concert on March 21st & 22nd, 2003 and performed two sold-out shows in Nassau, Bahamas and Freeport, Grand Bahama. These shows were the first time that all members of the band performed on the same stage.

Berkley’s supreme versatility has led to his appearance with Andrew Jones in his musical video “You Can’t Hurry Love”, appearances as a Judge on numerous occasions on the popular Saturday night television show broadcast live from the Palace Nite Club, Nassau, Bahamas, “Talent Search “, and also to his frequent appearances on Television and Radio Talk Shows. Berkley has also been featured on many Bahamian recording artists’ releases and has performed with many Bahamian bands as lead singer and drummer.

Berkley has performed as a solo artist at the Playboy Casino, Nassau, Bahamas, the Drum Beat Show Club, Nassau, Bahamas. Also to his credit are musical videos and commercials, one of the most recent being recording artist, Shakira’s “CATCH THE VIBE” which was filmed in Nassau, Bahamas. One of Berkley’s accomplishments is the jingle for Bums House Limited, “KALIK, The Great Bahamian Beer”.

Berkley’s performances at the Drum Beat Club during 1989 to 1992 were considered the most spirited and riveting of all performances at any native show. He has performed and entertained at every hotel in New Providence and which ever group or band he has performed with, he has been the social heart of the group. His effervescent spirit has captured the hearts of many tourists who visited The Bahamas along with the hearts of many Bahamians alike. His versatility as a musician and entertainer and his high standard of performances have proven him one of the best entertainers The Bahamas has to offer.

As a recording artist, Berkley has recorded an array of songs. His compilation of tourists’ favourites – “Day-O Medley”, “Uncle Lou”, “In the Bush”, “Never Been So Cold Medley”, “Where You Going To Go Next Year” and many more has had a profound impact on our music industry. Over the years, his vocal prowess has ripened. His unique voice and amazing talent epitomize that of classic entertainment. Berkley is the total package of entertainment he is a flashy performer, adroit musician and a compelling and memorable singer. He is legendary.

Through the years, Berkley has released numerous songs: “Poinciana Queen”, “Slow & Deliberate”, “Dreams of America” and R & B Reggae “We are the Children”. His most recent releases are the Reggae “Cupid”, “Junkanoo Time” and “Remember When”.

In May 2011, T-Connection were brought back together again for St. Augustine’s College Class of 1971 fortieth year anniversary.

On May 18 and 19, 2012, T-Connection took the stage again for the last time as a group of the original members. It was at this time that Berkley was unknowingly experiencing symptoms of his ailment but, he was determined to deliver his signature performance. Berkley always touted “the show must go on!”. The show did go on in Nassau on May 18 and in Freeport on May 19. In Freeport, the only evidence from Berkley’s aches and pain was the crutches that he used to assist him in walking. Both shows were a huge success.

It was shortly after these shows that Berkley was diagnosed with the cancer, multiple myeloma; however, this did not impede his performances at his employment at the Festival Place, Prince George Wharf. His famous words “find a profession you love and you will never work a day in your life” rang true to his heart. Although he was in constant pain, Berkley looked forward to and was always extremely anxious to return to work.

On August 13, 2012, Berkley was rushed to the Accident and Emergency Department at the Princess Margaret Hospital due to complications he was experiencing as a result of the cancer. Berkley remained in the Trauma Section until August 15 when he was transferred to the Intensive Care Unit of the Hospital. Berkley remained in I.C.U. until August 22 when he was transferred to the Private Medical Ward. While on this Ward, Berkley was also diagnosed with Prostate Cancer. Berkley was deeply touched by the support showed by his visitors and well wishers.

Berkley showed great signs of progress and on September 19, he was discharged and went home.

On October 11, 2012, Berkley was readmitted to the Princess Margaret Hospital. Days later, on October 17, 2012 at 10:45 p.m., Berkley was obedient to the clarion call we all must hear and passed peacefully into the presence of his Lord.

For over thirty years, Berkley entertained and performed for audiences all over the world. His consistent work ethic of professionalism and originality uplifted him to the highest level of entertainment performances as compared to any Entertainer. Berkley’s profound spirituality was demonstrated in his work through numerous biblical quotes and even in some of his Song selections. He is now uplifted to a Heavenly Band. 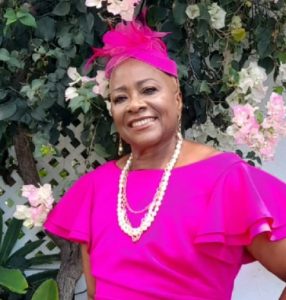 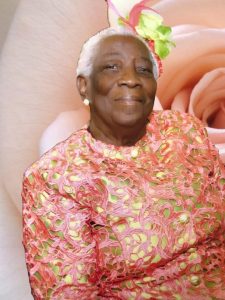 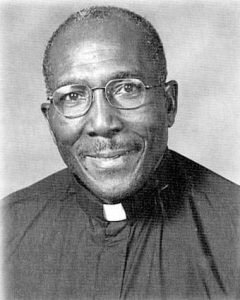 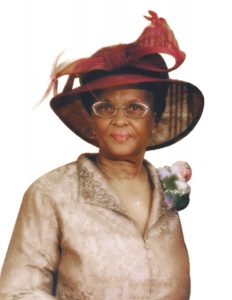 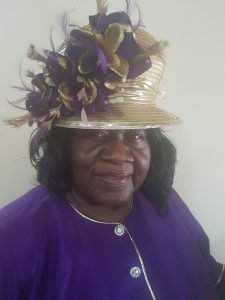 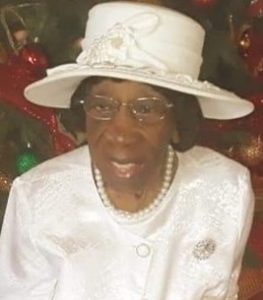