On December 8th, 1955, Cheryll Kathyann Virginia Burke was born in Bridgetown, Barbados to newlyweds Hugh Burke and Patricia Lukie, and at two years of age the family moved to Nassau, The Bahamas 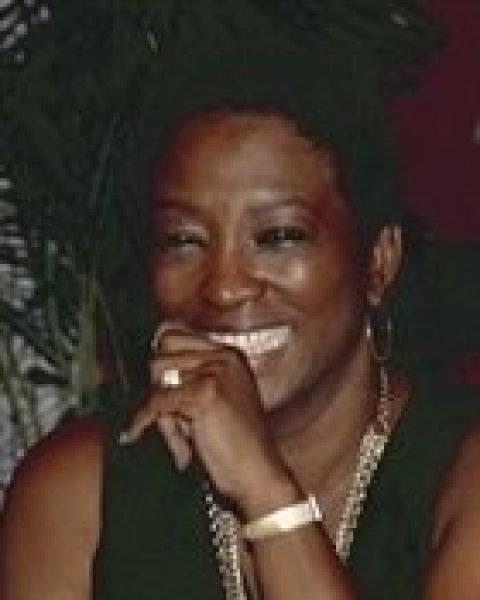 On December 8th, 1955, Cheryll Kathyann Virginia Burke was born in Bridgetown, Barbados to newlyweds Hugh Burke and Patricia Lukie, and at two years of age the family moved to Nassau, The Bahamas for her father to take up a position with the Royal Bahamas Police Force. In Nassau Cheryll started her early education at St. Agnes Day Care, Woodcock Primary, and Western Junior School before entering St. Anne’s High School where she excelled academically. Cheryll graduated from St. Anne’s School in 1971 at age 15 with record General Certificateof Education Ordinary Level Passes, and subsequently entered the Government High School where she successfully completed her ‘A’ Levels in 1973.

Cheryll commenced her professional employment career in 1973 in the banking and insurance industries that spanned almost thirty (30) years before becoming an entrepreneur in 2002. In her early 20s, Cheryll became a citizen of the Commonwealth of The Bahamas, and thereafter became the first Bahamian woman to obtain the insurance professional accreditation of FLMI (Fellow, Life Management Institute). She later obtained her MBA (Master of Business Administration) qualification from the University of Miami. While employed in the Insurance industry, Cheryll negotiated with, and introduced to The Bahamas, the Susan G. Komen Breast Cancer Foundation, and thereafter started in The Bahamas “Denim Day” which also featured a Fun Run which assisted in raising funds for The Bahamas Cancer Society to support its various programs. In August 1983, Cheryll met her future husband, Paul Andy Gomez, while travelling to Exuma with her lifelong friend, Phyllis Albury-Garraway. They were married in 1986 and have two (2) children, Paul Andrew Gomez II (age 27) and Adrienne Dominique Alexis Gomez (age 25). Cheryll cherished her role as a loving and caring wife and mother and was completely dedicated to making her family happy. She loved travelling to faraway places with her family, particularly to New York in December, as she did for the last 15 years or so, to see Broadway shows and to get that “Christmas feel.” Andy and Cheryll were married for 27 years and their children Paul Andrew and Adrienne will confirm that their Mummy made breakfast in bed for their Daddy every morning (when she was well) and their Daddy tried to make their Mummy the happiest person in the world. At the time of her passing, Cheryll served as President and Owner of a few business enterprises which include Consolidated Health Services Insurance Brokers Limited (Group Insurance Specialists), Coral News & Gifts Ltd.(located at the Lynden Pindling International Airport) and Paje Investments Limited, a real estate investment holding company. Andy and Cheryll Gomez have for the past twenty years or so, provided financial support to the Ministry of Social Services to assist with their numerous programs. In 2010, Grant Thornton, Chartered Accountants, provided financial support to the Department of Social Services National Hotline, which provides 24 hour telephone call service available to assist Bahamians and Residents who have problems coping with life’s daily challenges. Grant Thornton’s primary goal in 2010 was to address the alarming number of suicides in The Bahamas. In January 2013 Andy and Cheryll provided funding to the National Hotline to underwrite the 2013 annual wage costs to allow social workers to be paid for receiving calls to National Hotline, 24 hours a day without interruption. Additionally, Andy and Cheryll Gomez have since 2009 pledged for ten years (through 2019) financial assistance to the Half The Sky Foundation which was created in order to enrich the lives of orphaned children in China by providing loving, family-like care to Chinese children of all ages and abilities. The ten year pledge was satisfied this year and was renewed for another ten years through 2023.

Andy and Cheryll have this year, along with Kendrick Christie and Grant Thornton, served as the Signature financial supporters of the first ever Simpson Penn Gala Ball (a Ministry Social Services initiative) to help raise funds to assist with daily operations at the Simpson Penn Boys Industrial School (for troubled young men). Andy and Cheryll also serve as one of the major promoters of the recently created Chan Pratt Foundation which seeks to recognize and remember the artistic accomplishments of internationally renowned Bahamian Artist, the late Chan Pratt. In recent years Andy and Cheryll have supported numerous charitable organizations and entities including the Toronto Children’s Hospital, and the newly formed Cheryll K. Burke-Gomez Foundation plans to continue to do so for many years to come. Cheryll’s battle with cancer ended at the Moffitt Cancer Center in Tampa, Florida on Monday August 26, 2013 at 4:15pm 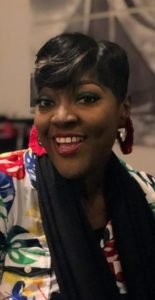 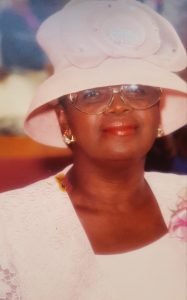 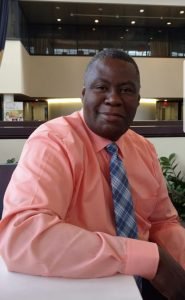 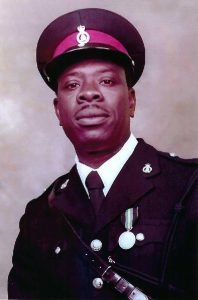 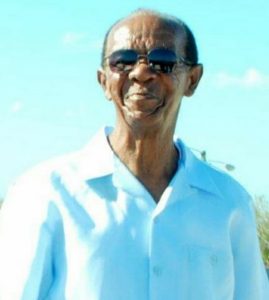 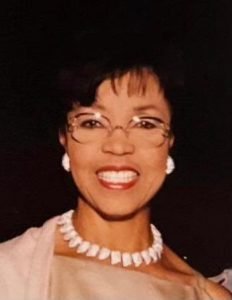