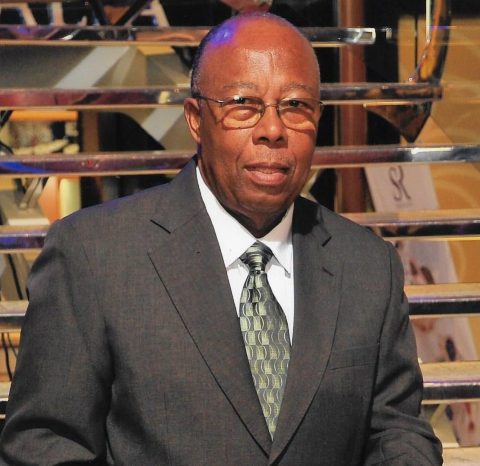 Luther is preceded in death by his Parents: Chilean and Edna Turner, his Elder Brother: Frederick Turner and Sisters: Laverne Turner and Telcine Turner-Rolle.