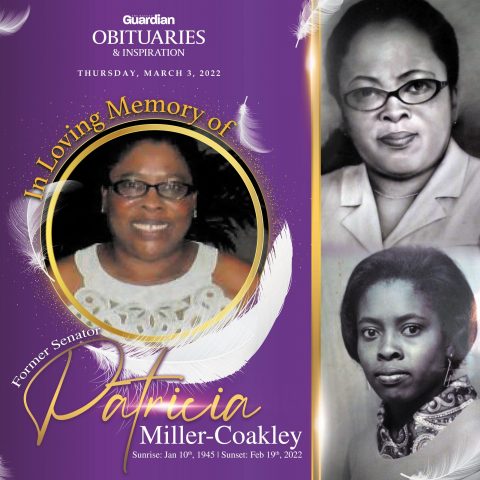 Former Senator Dame Patricia Coakley will lie-in-state on Thursday March 3rd in the foyer of The Senate, Parliament Square, Bay Street, from 12:00 noon to 5:00 p.m.  There will be no viewing at the church. 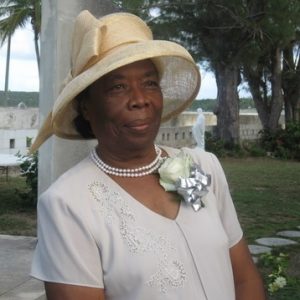