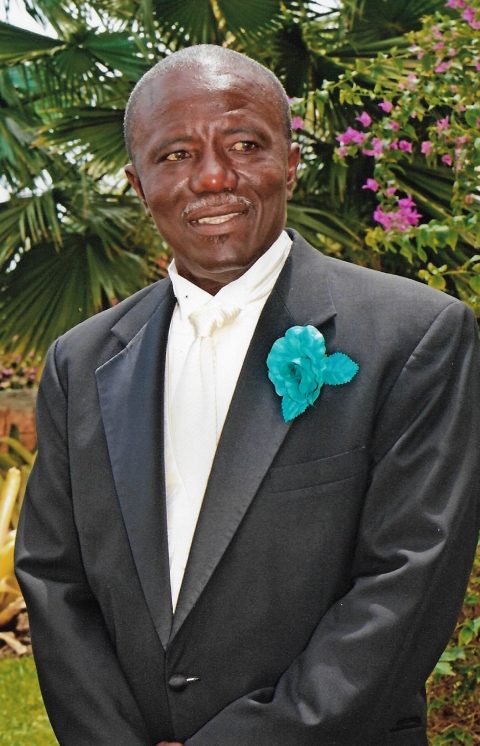 Due to current Government regulations in respect of Covid-19, attendance is limited to twenty (20) persons.