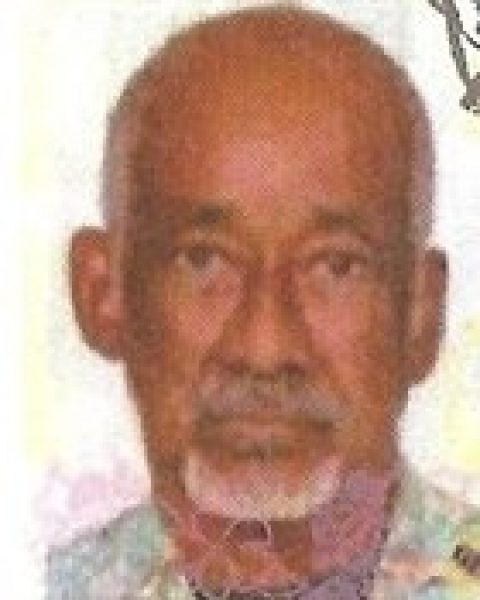 Funeral Services for Former Deputy Controller of Bahamas Customs the Late William (Billy) D. Blaize Styles aged 78 years of Tropical Gardens will be held on Friday, October 12, 2018, at 10:30 am at Sacred Heart Church, Shirley Street. Officiating will be Father Anselm Russell assisted by other ministers of the Clergy. Interment will follow in St. Matthew’s Cemetery, Shirley Street.