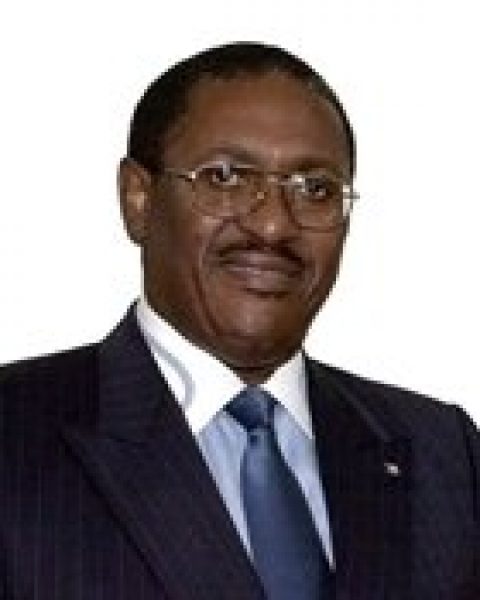 An Official Funeral Service for the former Parliamentarian Bradley Bernard Emmanuel Roberts, age 74 years of Skyline Lakes will be held on Friday November 9th, 2018 at 11:00 a.m. at St. Francis Xavier Cathedral, West Hill Street. Officiating will be the Fr. Glen Nixon assisted by other ministers of the Clergy. Interment will the Western Cemetery, Nassau Street.

Heartfelt Special Thanks: Dr. Perry Gomez, the Governor General of the Bahamas Lady Marguerite Pindling, Honourable Philip “Brave” Davis and Ann Marie Davis, Honourable Perry Christie, Leon Williams, Delroy Meadows, Dr. and Mrs. Barry Russell, DDS, Mrs. Sobich, Lawrence Griffin, Josh Culmer, Don Demeritte and Family, Kyron Strachan, Rotary Club, Toastmasters, Women’s Branch of the PLP, Mrs.Gordon from the Eastern Library, David Beard and his workers who rendered invaluable assistance to the family, to the many who called to give their condolences and express their grief, to the many who sent flowers, the Royal Bahamas Police Force, the ambulance staff, the constituency of Bain and Grants Town, Archbishop Patrick Pinder, Father Glen Nixon, St. Francis Xavier Church, Sisters from St. Martin’s Convent, all the neighbours, Monsignor Preston Moss, to all the doctors including Dr. Sawyer and Dr. Chin, and the many others who helped and assisted with action, thoughts and prayers on the day. To Victoria and Marcellus, a special thanks to both of you. A Special Thank You to All Bahamians, as Mr. Roberts loved the Bahamas, Bradley loved this country, above all.