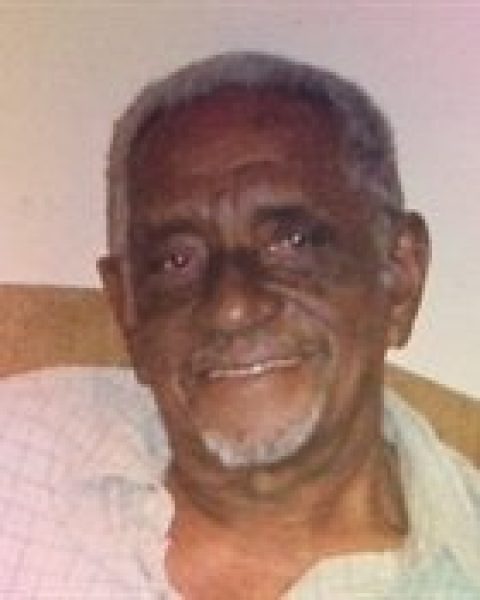 Funeral Service for the late George Ivan Davis aged 86 years of Wind Cool Avenue, Koolair Subdivision will be held on Saturday July 6th 2019 at 10:00 a.m. at Central Gospel Chapel, Dowswell and Christie Street. Officiating will be Pastor Joshua L. Sands Jr. assisted by the ministers of the Gospel. Interment will follow in the Western Cemetery, Nassau Street.