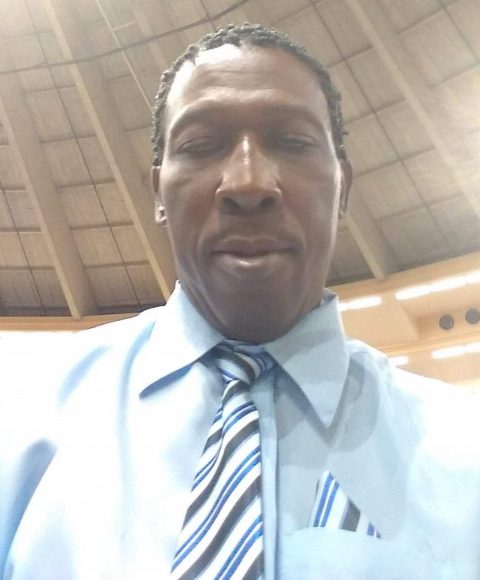 Kendal is preceded in death by his Parents: Lloyd and Mildred Fowler; and Sister: Sandra Fowler-Hall.

Friends may pay their last respects at Bethel Brothers Morticians & Crematorium, #44 Nassau Street, on Thursday July 29th from 10:00 a.m. to 5:00 p.m. and on Friday July 30th at the Northern Star Burial Society Hall in Mastic Point, Andros from 5:00 p.m. until service time on Saturday.