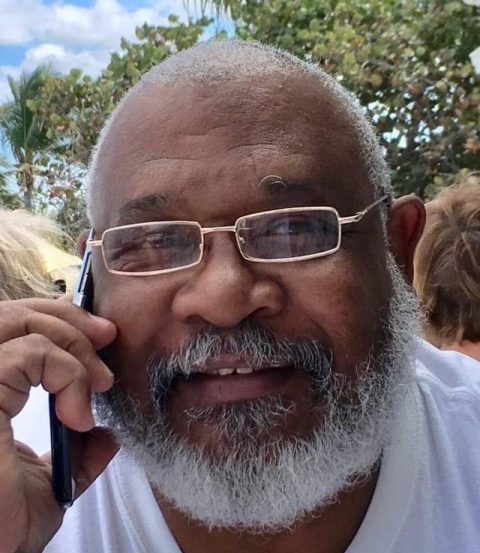 In compliance with current Government regulations, attendance will be limited to close family & friends.

Friends may pay their last respects and sign the book of condolences at Bethel Brothers Morticians & Crematorium, #44 Nassau Street on Friday from 10:00 a.m. to 5:00 pm.