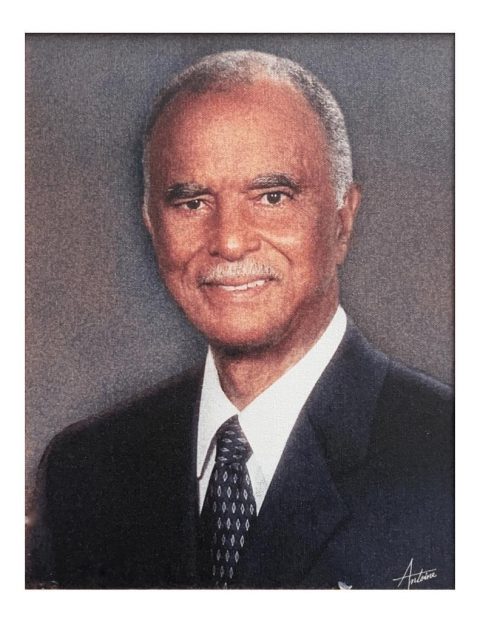 The family sincerely regrets any names that were inadvertently omitted.

Pastor Neville Scavella will lie-in-repose on Thursday November 10th, 2022 at Centreville Seventh-day Adventist Church, 5th Terrace, Centreville from 12:30 p.m. to 5:00 p.m. There will be no viewing at the church on Friday November 11th. 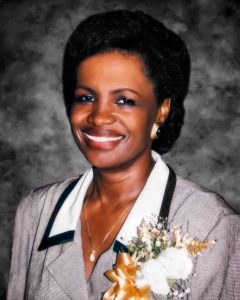 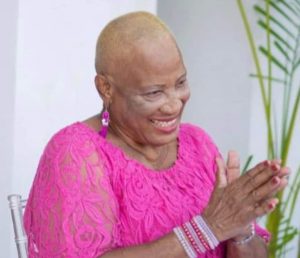 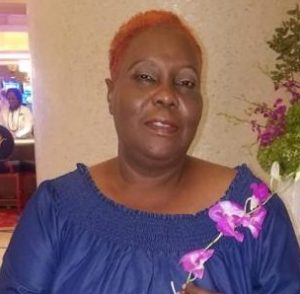 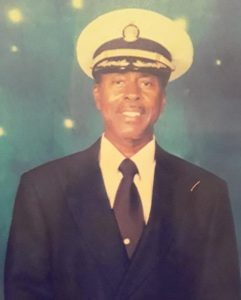 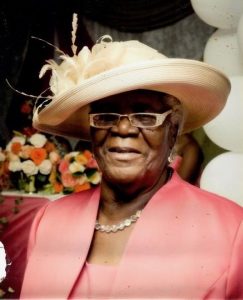 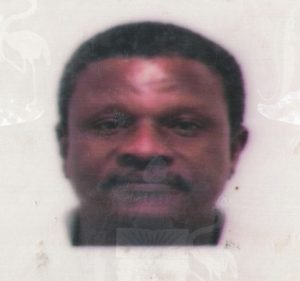