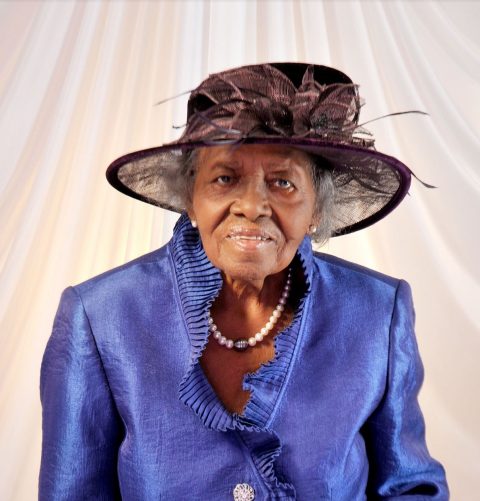 May her Soul Rest in Eternal Peace