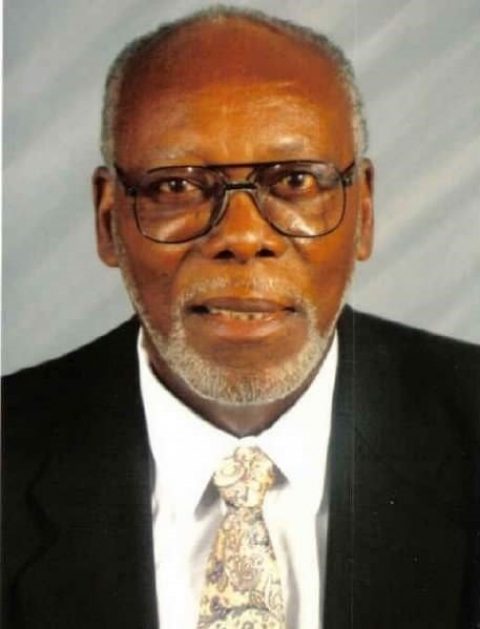 Lincoln is preceded in death by his Parents: Lincoln Sr. and Beatrice Davis; and nine siblings.