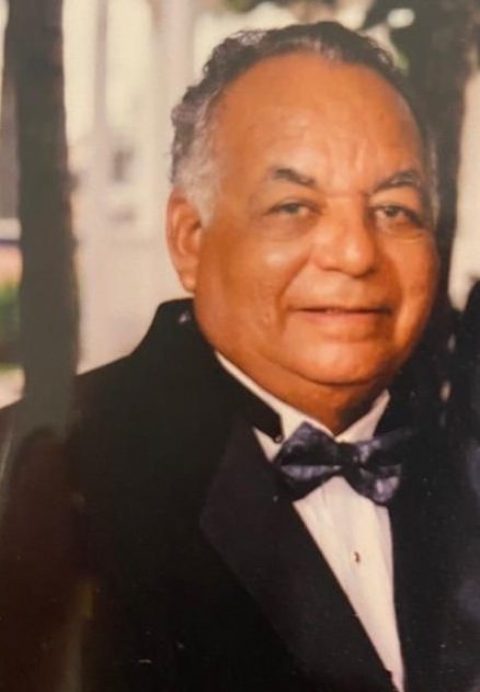 Richard’s family are extremely grateful to Dr Beverton Moxey, Dr Robin Roberts, Dr Valentine Grimes, Dr Theodore Turnquest, Dr Duvaughn Curling, Dr Margo Munroe, and the staff of the Oncology Department of the Princess Margaret Hospital, the Nursing staff at PMH, physiotherapist Daniel Douglas and the numerous doctors at PMH who attended to his needs during his final hours. 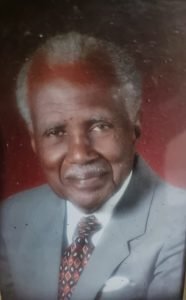 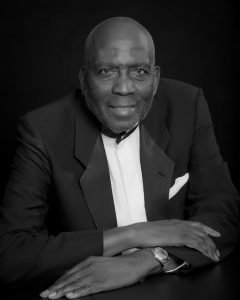 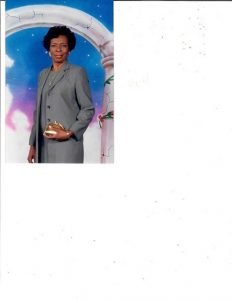 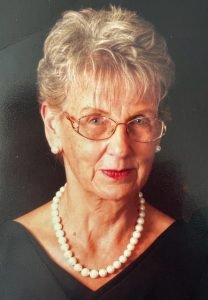 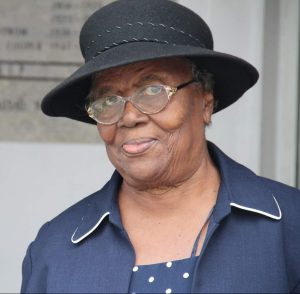 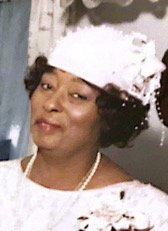