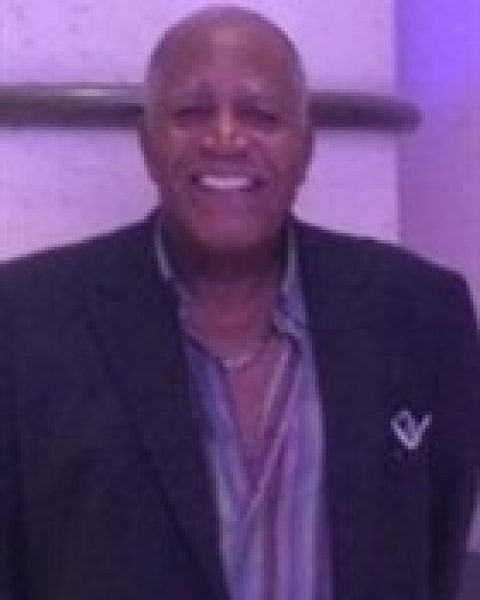 Ronnie’s death was sudden and tragic and some names may have been forgotten, for this we truly apologize.

Friends may pay their last respects at Bethel Brothers Morticians #44 Nassau Street on Friday from 10:00 a.m. to 6:00 p.m. and at the church on Saturday from 1:00 p.m. until service time.