RoseMary Hilda Stamp McSweeney was born on 30 March 1948 in Toronto, Canada. She was the second child of Thomas Milton Stamp and only child from his second marriage to Hilda Eliza (Hook) Stamp. She would be an only sister for her older brother Chuck. 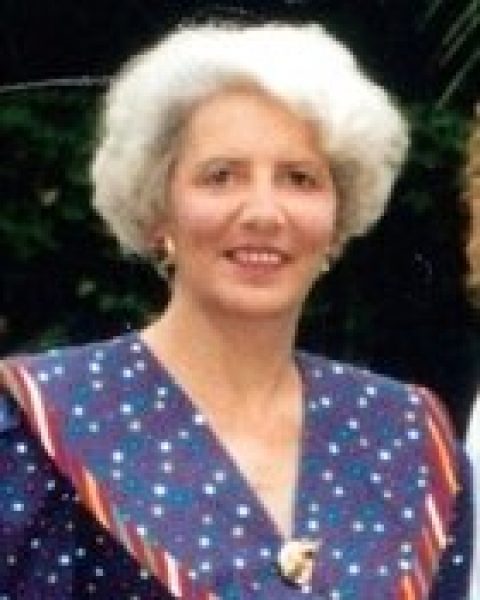 RoseMary Hilda Stamp McSweeney was born on 30 March 1948 in Toronto, Canada. She was the second child of Thomas Milton Stamp and only child from his second marriage to Hilda Eliza (Hook) Stamp. She would be an only sister for her older brother Chuck.

The family lived together at Port credit (now Mississauga) for many, many years, spending their summers at the cottage in Muskoka. Milton would drive them up at the beginning of the school holidays, spend a few weekends with them and the family would return home at the end of the holiday period. These were glorious days for Rosemary. Rosemary communicated the following memories of their growing up in Chuck’s obituary when he died in 2006 –

“At the summer cottage Charles and I used to go to the neighbour, Rev Sam Littlewood every morning and borrow his boat. We would then be pirates and row up and down the river. We would stop at Grandma and Grandpa Forth’s to say good morning and then eventually stop home for breakfast. We would then take the boat back. I remember one time when we went to get the boat we found a giant frog and decided to take it prisoner. It was about a foot long when stretched out. Of course it kept jumping out of the boat and eventually got away from us.

Dad built a rope ladder in the back yard for Charles to climb up into the large oak trees that we had. Every time I got tall enough to reach the bottom rung, he would cut it off until he cut off so much that he could no longer climb it himself.

When we were growing up Charles was highly allergic to peanuts as he was all his life. As a child I would always ask for chocolate bars with peanuts so I would not have to share.” After high school, RoseMary came to Nassau on a family cruise and met the love of her life, the Reverend Irwin Vincent McSweeney. After many exchanges of letters, they were soon married on Dec 26th 1964. RoseMary travelled with her husband to the Family Island of Andros(Mangrove Cay) where he was commission by The Anglican Church. They then relocated to Nassau some years after. While residing in Nassau, RoseMary was employed at Crown Life Insurance for a few years, and then on to Graham Cooper & Co. for over 30 years until retirement in 2012.

RoseMary joined Weight Watchers and was soon made a Leader. She also served as Secretaries to Wild Tamarind Homeowners Association, as well as Skal Bahamas for many years.
After a progressive illness that started with two mild strokes in 2012, Rosemary passed away at The Princess Margaret Hospital on Tuesday May 7th, 2013.

Very Special Thanks are extended to: The Princess Margaret Hospital Staff of Doctors & Nurses, and Staciann Johnson. 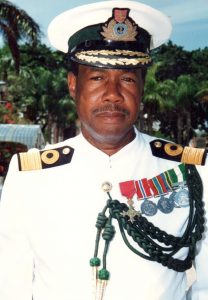 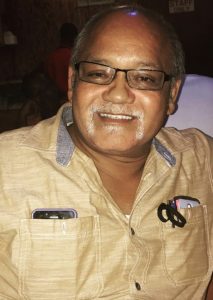 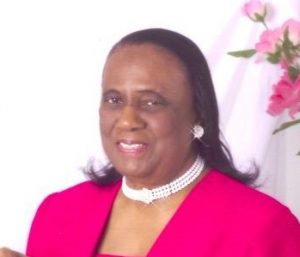 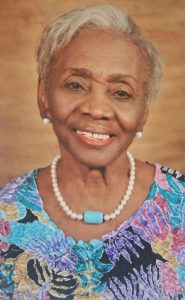 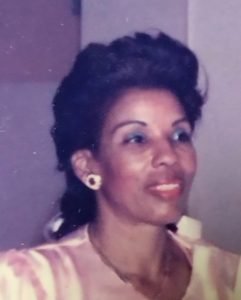