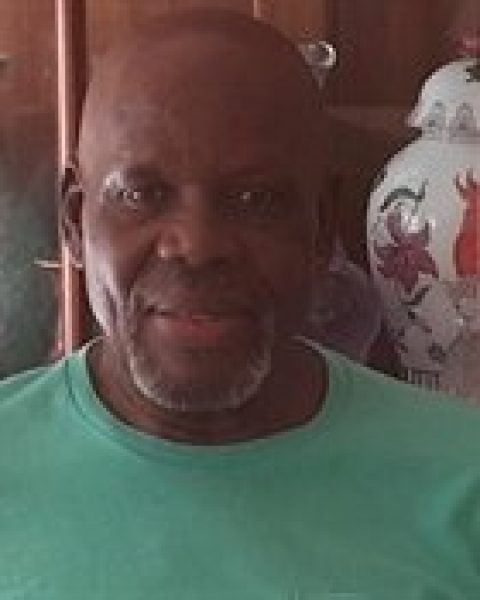 Funeral Service for the late Rupert Arnit (Sexy) Miller aged 81 years of Turnquest Alley off Soldier Road will be held on Friday June 21st 2019 at 11:00 a.m. at St. George’s Anglican Church, Montrose Avenue. Officiating will be Fr. Scott Brennen assisted by other ministers of the Clergy. Interment will follow in St. Matthew’s Cemetery, East Shirley Street.