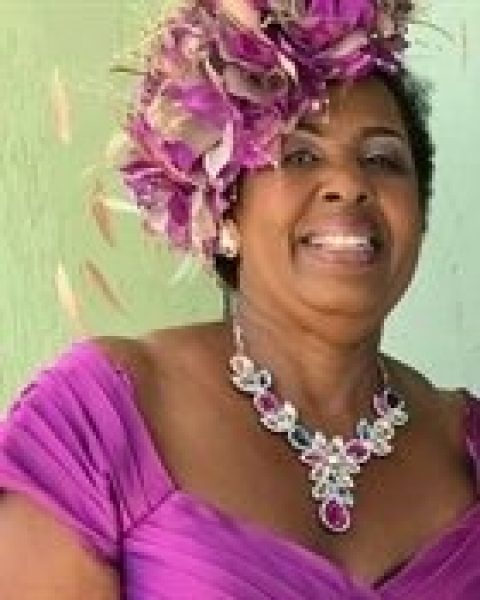 Funeral Service for the late Shina Mercia Pedican age 68 years of Governor’s Harbour, Eleuthera and formerly of The Bluff, Eleuthera will be held on Saturday 2nd March, 2019 at 11:00 a.m. at St. Paul’s Anglican Church, The Bluff, Eleuthera Officiating will be Canon Norman Lightbourne, Canon Harry Ward, Fr. I. Timothy Eldon and Fr. Scott Brennen assisted by other ministers of the Clergy. Interment will follow in The Bluff Eleuthera Public Cemetery.

There is a host of other relatives and friends, too numerous to mention. We apologize to anyone whose name may have been omitted. Please know that it was not intentional. We love and appreciate you all.