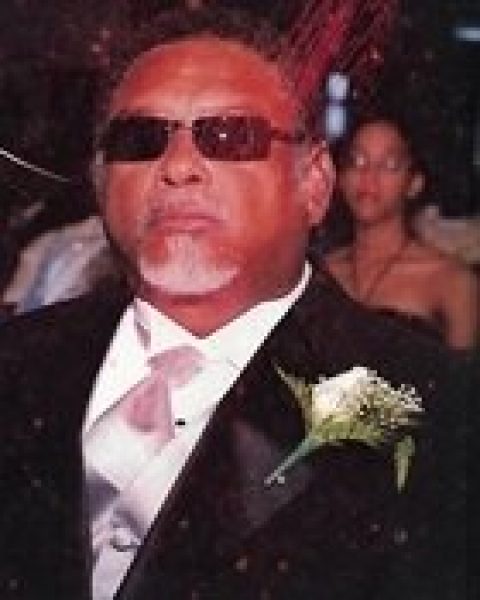 Funeral Service for the late Vincent Pierre, aged 62 years, of Pyfrom Bend Ferguson Way, will be held on Saturday November 30th 2019 at 1:00 p.m. at Spirit of Life Ministries, Musha Hill off East West Highway. Officiating will be Rev’d Dr. Majorie Lafleur assisted by other ministers of the Gospel. Interment will follow in Woodlawn Gardens, Soldier Road.

He was predeceased by his wife of 40 years; Mary Julia Isaacs-Pierre.