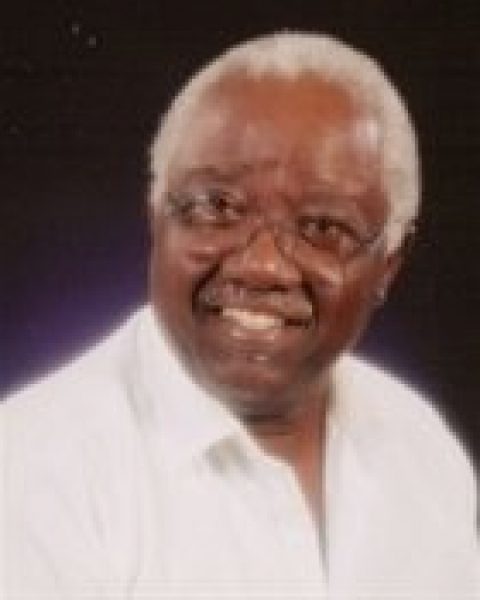 Funeral Service for the late Willard Wallace Sr., age 88 years of Churchill Avenue, Boyd Subdivision will be held on Saturday November 10th, 2018 at 10:00 a.m. at St. Joseph’s Catholic Church, Boyd Road. Officiating will be the Fr. Simeon Roberts assisted by other ministers of the Clergy. Interment will follow in the Catholic Cemetery, Infant View Road.